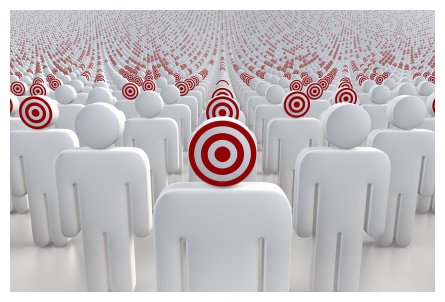 A recent article in the U.S. Bureau of Labor Statistics’ Monthly Labor Review by Michael D. McCall analyzes the impact of past recessions on retail trade employment since 1945. His findings reveal that a deeper decline in seasonally adjusted retail trade employment occurred in the most recent recession than in any of the 11 previous recessions. From December 2007 to June 2009, U.S. retail trade lost more than a million employees, for a 6.7 percent decline. The second largest loss occurred in the July 1990 to March 1991 recession; however, employee losses at that time totaled only 229,000, for a 1.7 percent decline.

Read this article in its entirety.